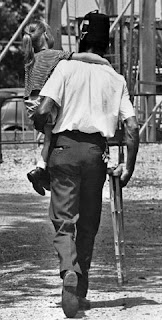 Shriner and former Potentate Ray Highsmith, of Khedive Shrine Temple in Hampton Roads, Virginia, is in federal custody after agents discovered over 1,000 images on his computer of child pornography, some of it showing acts of sadomasochism, NewsChannel 3 has reported.